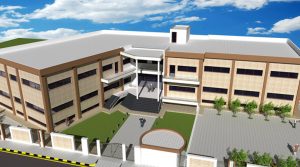 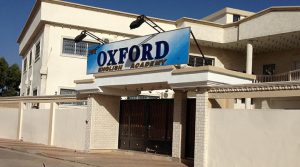 OEA BENGHAZI IS CURRENTLY CLOSED. WE WILL RESUME TRADING ONCE THE CONFLICT HAS CEASED.

Libya is located in North Africa. The country is bordered by Egypt to the east, Sudan to the south-east, Niger and Chad to the south, and Algeria and Tunisia to the west. With an area of 1.8 million square kilometres, Libya is the fourth largest country in Africa and the 17th largest in the world. The south of Libya is part of the Sahara desert, which is the largest desert in the world. The country has the longest Mediterranean coastline and enjoys the beautiful weather.

Libya’s population of approximately 5 million is primarily concentrated along the coast. The local language is Arabic, spoken in two main dialects in the western and eastern sides of the country respectively, and the dominant religion is Islam. Libya is known for its friendly people, oil industry, and wealth of ancient architecture. 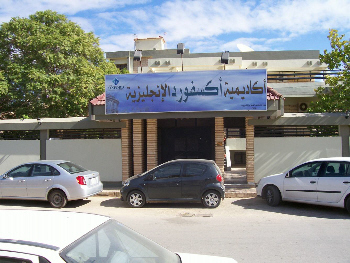 The English language is essential for international communication in the modern world. The Oxford English Academy offers courses for motivated individuals to learn English. Our general English courses are designed to teach newcomers how to properly use the English language. OEA also offers courses on a variety of advanced communication skills for individuals with higher English proficiency. These courses range from general conversation and composition skills to the jargon and technical terms of various professional fields. Libya and other Arabic speaking countries are hosts to a number of foreign companies and nationals. OEA now offers courses in the Arabic language to assist foreign nationals living and doing business in Arabic speaking countries.

English as a Second Language (ESL): 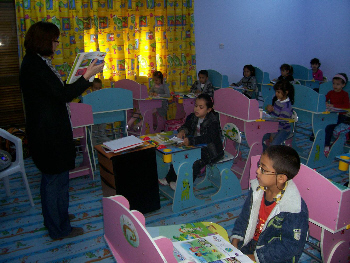 At the Oxford English Academy, we offer a variety of programs to teach students how to properly speak, read, and write English. Our programs include Headway, TOEFL, and EILST.

We offer English courses for adults and children, with special classes for younger children based on the Happy Street program. Depending on our student’s proficiency scores, we teach English on several levels from Beginner thru Intermediate to Advanced.

We also offer private courses for individuals and groups affiliated with companies and VIP courses on demand.

These courses are offered for individuals with intermediate English proficiency, who would like to develop a candid speaking ability.

For individuals of intermediate English proficiency, OEA offers courses in composition skills. These courses are meant to teach students various types of compositional forms, ranging from journalism to fiction.

Our professional English courses include:

Arabic as a Second Language:

The Arabic speaking region of the world is currently experiencing a resurgence of economic growth, and knowledge of the Arabic language is becoming an important advantage in today’s business world. The OEA offers courses on how to speak, read, and write Arabic.

A major economic and historical center, Benghazi is the second largest city in Libya and the largest city of the eastern half of the country. The city was the military capital for the Fascist Italian occupation beginning in 1911. Benghazi was a major naval port for Italy and the Axis powers during World War II, until its capture by the Allies in 1942. The city lies 645km from the capital Tripoli, and its population was estimated as 660,147 in a 2004 census. Benghazi is served by the Benina International Airport, located 19km east of the city.

Because of Benghazi’s coastal position on the Gulf of Sidra, it’s the only major city on the North African coast to face the Mediterranean Sea to the West instead of the North, giving the city its unique view of the sunset over the Mediterranean.